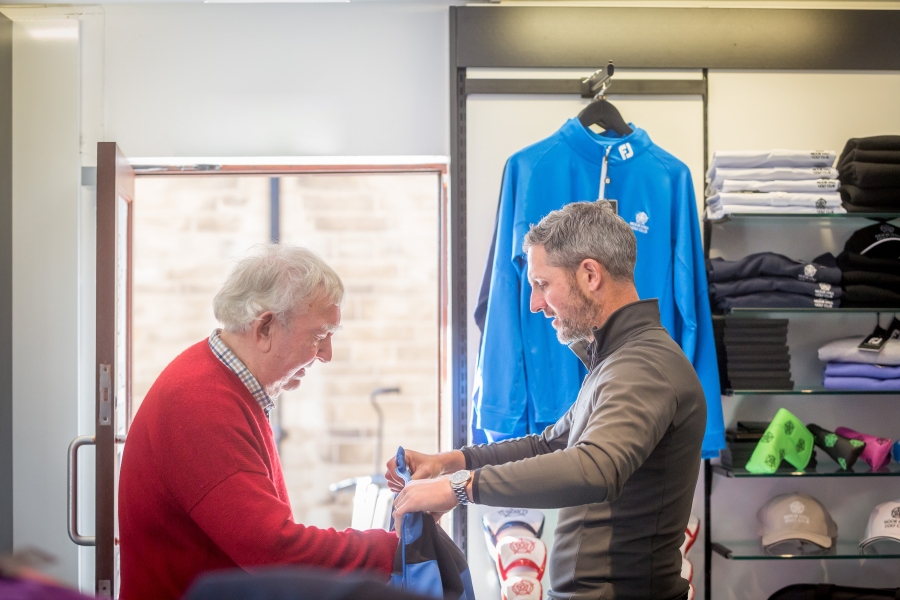 What can retailers take from yesterday’s Budget, and what does it mean for small business owners? Well, there were a few things to help discretionary spend as some consumer costs won’t go up, and planned booze and fuel rises have been scrapped, or put on hold.

In addition, the move from Retail Price Index (RPI) to Cost Price Index (CPI) will have some positive and negative effects.  It’s a positive change for businesses, as rate rises will be reduced. RPI usually tracks higher than CPI, so a switch to this will damp down increases.  However it’s a negative move for anyone relying on a pension as inflation rate gains will now be reduced, and so pensions will grow more slowly.

On a positive note, there has been no change in the VAT threshold, which will help some small business owners.

Fundamentally, there’s no knight on a white charger coming to rescue us all! Listening to the comments following the Budget, it still amazes me just how many people appear to expect the Chancellor to magically produce more money and throw extra funds around.

The economy is in a mess as a result of the decision to leave the EU, and the uncertainty surrounding our future arrangements. Anyone expecting a quick turnaround will be sadly mistaken. The fact is that much of the population was taken in by misleading talk about Brexit and now we have to set aside an additional £3 billion for a rather big EU divorce.

My advice for retailers?  Look after your customers, focus on service and keep a tight reign on stock levels.