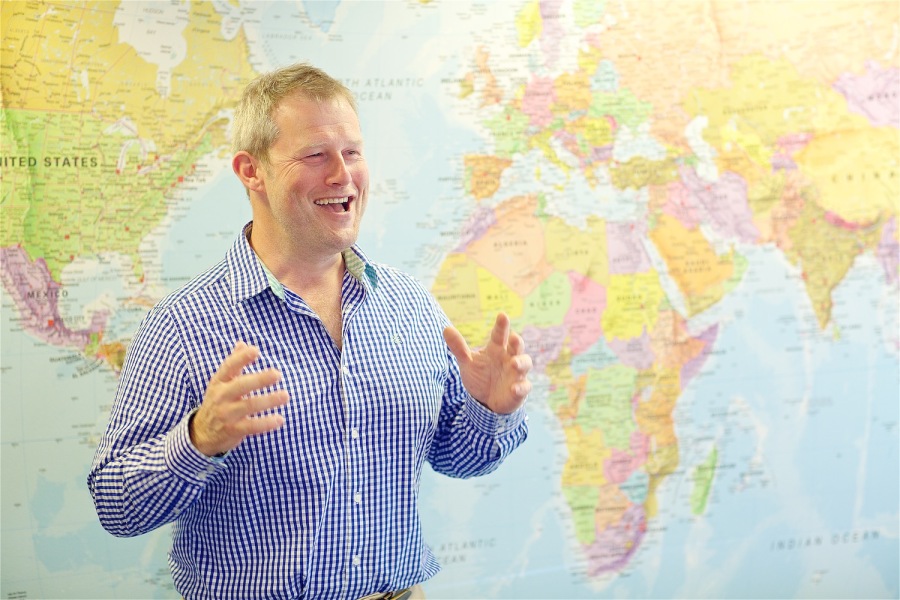 With the March data due to be released very shortly I thought I should put out some quick commentary on the season so far. February is usually the smallest month – typically 4.8% but it can give us some direction on how the season is going to go. So lets get stuck in.

Its been wet but has it been as bad as it feels?

Yes, the market to the end of February was pretty bad. 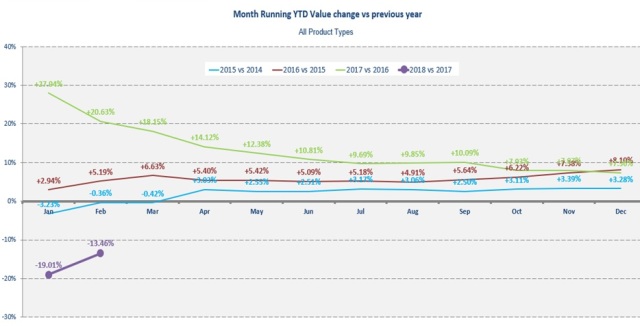 The market was down 7% in February, bringing the overall YTD down to 13%. That’s not a good start, and, a stark contrast to last year. However, when we look at these stats, we realise that last year is part of the problem. And, while we’re down year on year, we are up nearly 4% on 2016 – so things aren’t quite as bad as it may appear (or feel).

Last year saw one of the biggest growths we recorded at Golf Datatech – so it was always going to be a tough act to follow.

OK, so it was DOWN – But Does that Apply to all Categories?