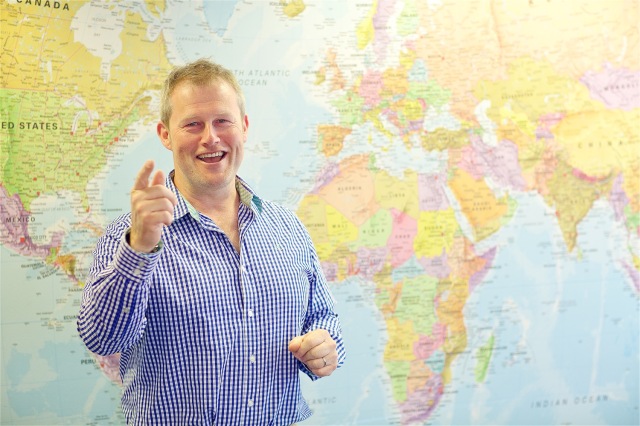 I don’t like the term ‘rubbish’ because it’s very negative – but it’s one of those words that are easy to say and there isn’t any doubt about its meaning. It’s very easy to be rubbish at something. Most people can be very good at it without lifting a finger. In fact, for many people not doing anything makes you really rubbish at something!

A friend of mines favourite expression is there is only one failure in life – the failure to participate. I think it’s a great expression and one that’s very true.

So why bother writing an article about this? Well it’s the realisation and frustration that I experienced when I realised that I have been rubbish at blogging! It’s hard and makes my brain hurt and I find it very difficult coming up with things to talk about. But I want to help my customers and provide them with useful tips and ideas. I want them to improve their businesses. Blogging can help me, help them. However I realise that to date I have not been good at it. Thinking up lots of lovely excuses on the way like the old favourite – “I’m too busy”.

While pondering this point it got me thinking about a seminar I did earlier this year. I stood in front of a over 100 people and asked them who was actually doing what they knew they needed to do to make their business better. Nearly everyone sat on their hands. I think it is safe to say that most of them were being rubbish. The issue here was that most of the attendees had an idea of what they needed to do but very few were doing it. My answer for those guys was that they were lacking a plan and needed help to organise themselves to do the right things and ignore the wrong things. Bingo! That’s exactly what we all need to do to get on the way to be awesome – we need a plan.

If you think about it with the right plan you could become awesome at anything. Or perhaps you should look at it the other way around – you won’t be awesome at anything without a plan on how to get there. That’s the key thing – having a plan in itself won’t make you awesome but if you don’t plan how to get there, you won’t know what steps to take.

Lots of my customers think they are a bit rubbish at retailing – they come up with all sorts of excuses. Time, money, effort, skills, circumstances, family blah blah blah. But let’s be honest, these are all excuses and not reasons. All my customers – except maybe one – could be great at retailing if they had a plan and implemented it. At my last seminar only about 5% of the attendees had a plan.

Why is this? Why would you risk your livelihood without a plan? Well I think the answer might be the same as for my blogging. I didn’t think about it and wasn’t sure what to do. It’s hard thinking these things up! It takes time. I am busy…

The thing that I love about a plan is that one you have all the ideas out of your head and on paper you can share it. That means that you can get other people to help you with it or even better – do the work.

So make a plan to be awesome (at something) and stop being rubbish!